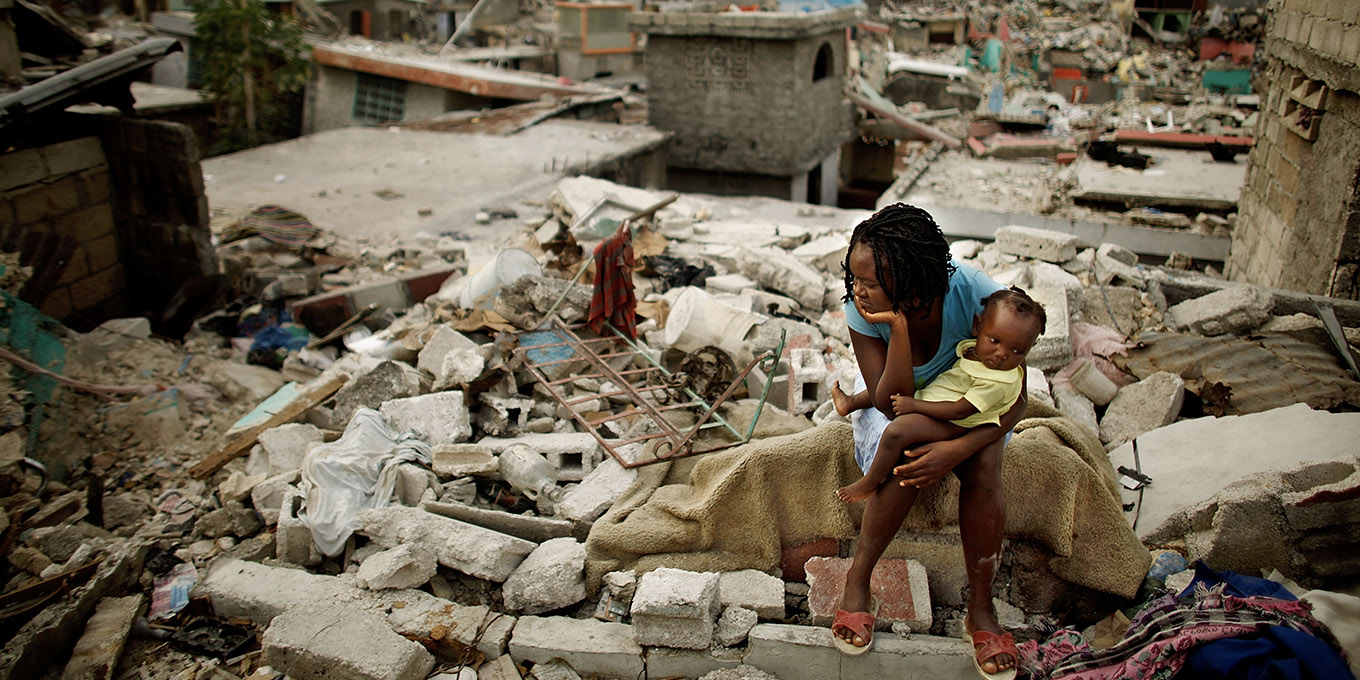 (image of Haitian woman surveying the devastation after the earthquake: courtesy of Worldvision)

Thank you to everyone who responded so generously to our Covid Appeal and to our India Appeal and now to our Haiti Appeal.  We have allocated thousands over the past three months to programmes targeting extreme hunger as a result of Covid, or returns to school for the most vulnerable girls in communities in the Global South or emergency frontline responses to the second wave of Covid in India and now to the earthquake in Haiti.

Alongside these specific appeals, we have, with your help, continued to support communities in the areas of disaster relief, education, health and rural development.  These have included supporting people displaced due to conflict, building resilience and training for communities hardest hit by climate change, as well as the provision of water in communities where access to water and sanitation is simply not in place.  And there have been even more.  We are so grateful for your support in uncertain times and for the legacies that have underpinned many of the projects funded at a time when we thought we would be turning projects away due to low funds.

Here is an outline of programmes funded since June: